ZOS recently revealed to us its final outing in its year-long Dark Heart of Skyrim for Elder Scrolls Online, which began earlier this year and will soon end.

The most important release of the Chapter earlier this year was Greymoor, in which you can buy gold in ESO on any server, and which was able to bring us to Western Skyrim. This new addition will take us to Markart, a city within reach of Skyrim that will be located southwest of solitude, which was the most prominent place in Graymoor.

Well, as always, the new DLC will be able to provide a new storyline that is connected to the dark heart of the Skyrim story. This new zone will also bring a new single player arena. The game’s release date is set for November 2 for PC and Mac, and November 10 for PS5 and Xbox One. If you are an ESO Plus member, it will be available as part of this subscription. In addition, the quest for Markarth prologue is available for free right now. 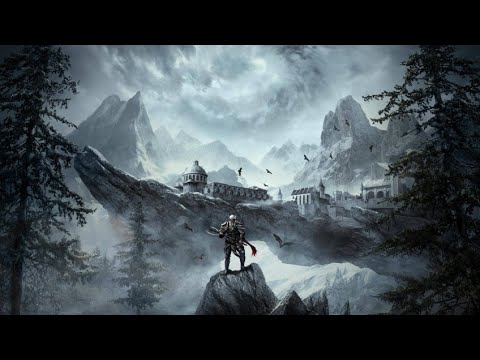 In addition to all this, a new event begins next week, which will be called “the Lost treasure of Skyrim”. You will need to unlock levels of collectible rewards that will include new cosmetics, a pet, a house, and even guests. Players will be able to unlock these rewards using the antiquities system introduced earlier this year.

Here is a list of some of the events that are planned for the rest of the year: