Good news for you all that going back to iconic World of Warcraft or leveling your alts, blizzard encourages us to do so by doubling XP for a month. 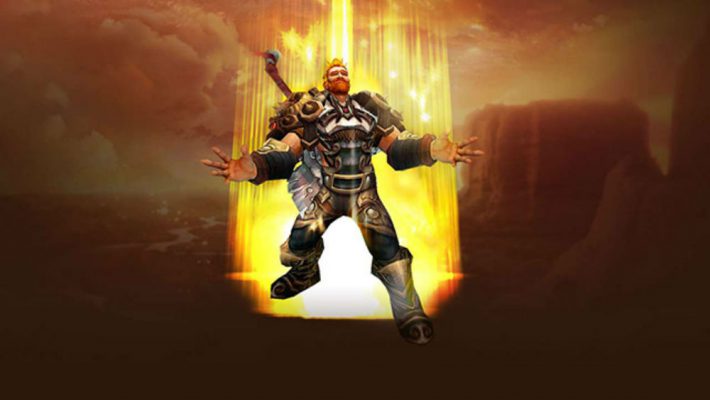 Starting from now, until 20th of april, the Winds of Wisdom experience buff will increase all of your experience gains by 100%. This buff affects every player including free-to-play edition players. Blizzard is trying to make your isolation a bit better, and leveling alts at double speed sounds great !

Official Blizzard blog post says “If you’re staying inside and find yourself returning to Azeroth, or if you’re leveling another character (or two), you’ll be getting a special bonus to help you on your way…” and also “Players will also be able to take advantage of this experience boost while still using their favorite heirlooms. It won’t take long before you’ll be facing off with the Old God N’Zoth and his minions in Ny’alotha, the Waking City.”

As we, WoW fans know the last part is referring to the Visions of N’zoth expansion, which was released in january and brought bunch of new and exciting content, including 12 -boss raid and N’Zoth as a final boss.

No matter where is stand right now in regards of warcraft, in our opinion this is the best time to head back to WoW.