World of Warcraft Classic officially will be launched on August 27, so the Classic version fans can repeat the experience. For those, who have never seen the first launch this is an opportunity to take a look at their beloved MMORPG’s original form. Although, this new version is slightly different and more “soft”, since some rough moments are smoothed. To back up the game Blizzard used a 1.12 patch called Drums of War.

The idea of reviving a classic World of Warcraft belongs to veterans of MMORPG which, watching through years how people enter and leave, started to create their own private services, getting rid of updates and making the game looking more originally. Although Blizzards began to shut down such services to prevent the intellectual property infringement back in 2016, a year later devs announced their plans to create the official Classic version.

Before its launch the Classic version will be stress tested thrice:

To participate in those beta-tests you need to have active subscription on your Battle.net account. Go to Account Management and select the Wow Classic beta in the menu. Also, Blizzard will be launching character creation on August 13, so if you have a subscription you can try it out in August.

If you already have your WoW subscription, the Drums of War patch will cost you $0. WoW Classic will as well be releasing the content in its original order.

The collection will release on October 8 and will cost $100. 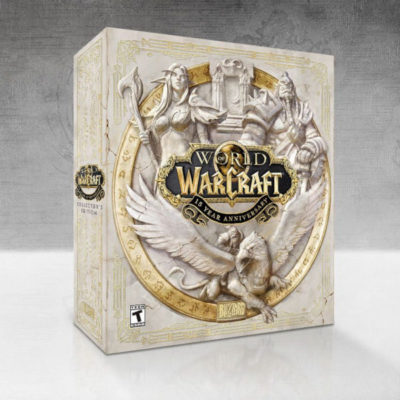 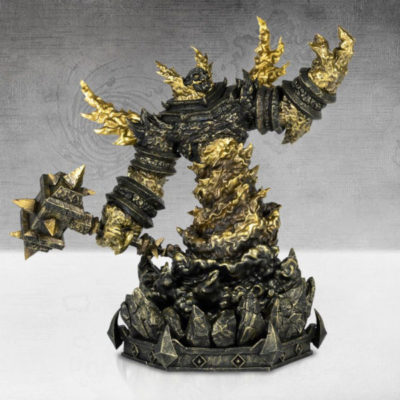 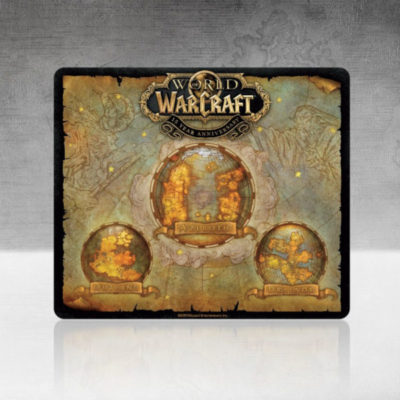 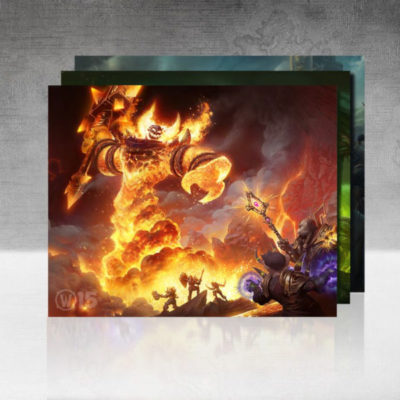