Today was the last live broadcast for Warframe from the development team. in a series of ongoing “home streams”, news was given about a new enemy, the upcoming warframe, and the name of the new Heart of Deimos update, Deimos Arcana.

We showed you some of the new weapons and enemies that you can most likely expect in Deimos Arcana.Of course, a lot of what we were shown is still in development, and half of it will be in the game. They also revealed what players can expect from Master Rank 30, which is summarized below:

A new alchemist Lavos themed Warframe was also announced, although no specific date was even mentioned, but players can expect it to be released sometime later this year. During the broadcast, there were a lot of different conversations on different topics. 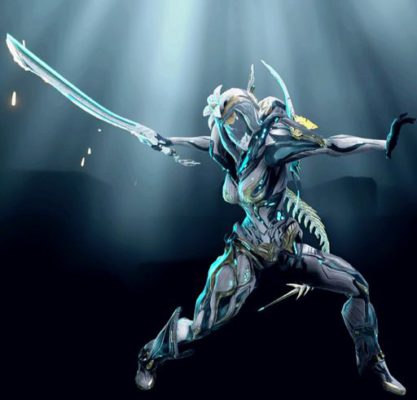 The Prince of Flame arrives in his perfect form along with Guandao Prime, Zakti Prime, and other items!

Get these items instantly with Nezha Prime access, or get in-game drawings of Nezha Prime, Guandao Prime, and Zakti Prime!

Back in August, Warframe released its Heart of Deimos content on PC, Xbox, and Playstation 4. the Team did a fantastic job, as this year’s TennoCon saw a record number of simultaneous users, confirming that Warframe’s popularity has only grown over the years.Let’s hope that we are waiting for something just the coolest.