In Trek to Yomi, you will reincarnate as a young warrior named Hiroki. You made a promise to your dying master that you will protect the city and dear people from all dangers. Unfortunately, fate had other plans, and trouble fell upon your village. Bound by this promise, you will embark on a journey beyond life and death to fight those who hurt you, as well as yourself. The road is fraught with many twists and turns – will you choose to stay true to your oath or go on a path of vengeance? 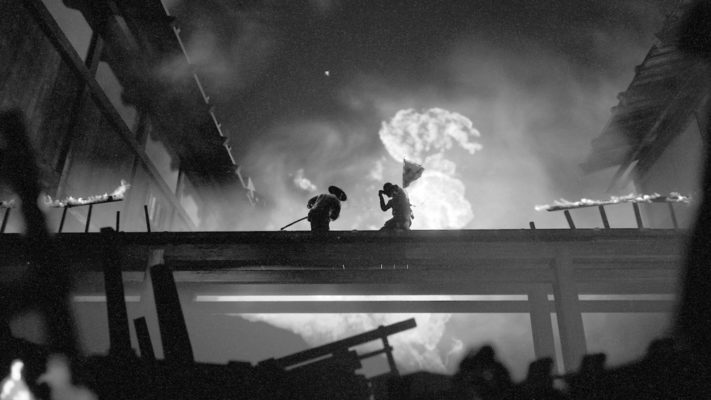 The game takes place in the 1850s, during the Edo period. All the dialogues that you will hear are recorded in the Japanese dialect of the time. The services of a historical consultant specializing in 19th century Japanese were used. Thanks to this, it was possible to recreate the Edo period in the most accurate way.

Battles are an important part of Trek to Yomi, and to ensure the authenticity of the experience, special attention was paid to the movements and reactions of the characters. You will learn to wield a traditional samurai katana with deadly agility. In addition, you will find other historical weapons, such as a long-range bow, ozutsu and bo-shuriken.

The game is scheduled to release in 2022 on PC, PlayStation 5 and Xbox Series.