Exactly a year ago, on June 19, the acclaimed action adventure The Last of Us Part II was released exclusively on PlayStation 4.

Despite the plot that divided fans into two camps, which is still a hot topic of discussion, the sequel to “The Last of Us” received a lot of rave reviews, including those related to the technical execution and the visual component. Naughty Dog’s game also received a large number of Game of the Year awards, with more than 300 awards.

In celebration of the first anniversary, Naughty Dog and the PlayStation brand have partnered with various manufacturers to delight fans of the game with a wide range of themed products, including clothing, figurines and accessories.

From all the assortment on offer, a complete list of which is presented here, it is worth highlighting the figures of the main characters of the game Ellie and Abby at a price of $ 529.99 and $ 199.99. The 41 cm figurine will be the first to go on sale in December 2021, while the second physical replica of the character will be available from January to March 2022. 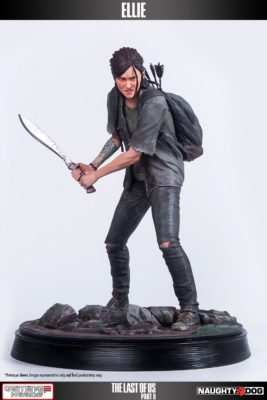 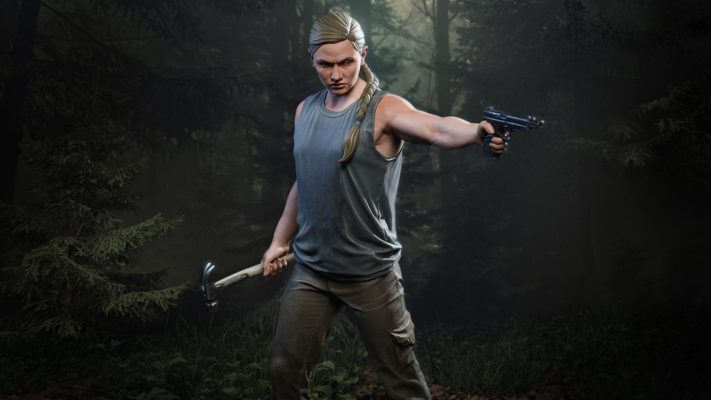 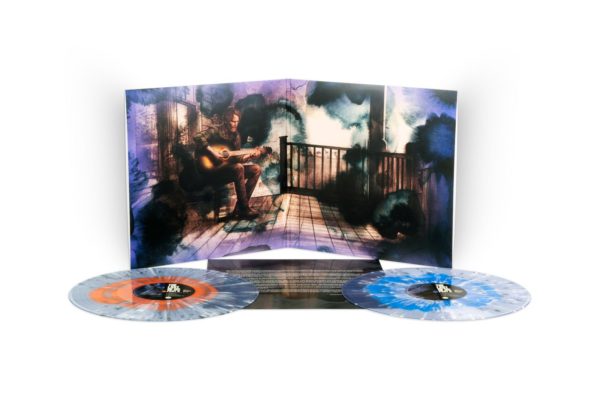 The Last of Us Part II themed merchandise line also includes: vinyl records with the game soundtrack for $ 39.95, a medical bag for $ 89.95, designer clothes from Insert Coin and a set of notebooks for $ 89.95.

In addition, Naughty Dog expressed gratitude to everyone who contributed to the development, as well as to their loyal fans. Joining the congratulations were Neil Druckmann’s colleagues from other studios such as Sucker Punch and Sony Bend, creators of Ghost of Tsushima and Days Gone.