Netflix has acquired the rights to make a movie based on Tom Clancy’s The Division. Ubisoft revealed that the screen adaption of its RPG game, starring Jessica Chastain and Jake Gyllenhaal, will be coming to the streaming service in the future.

The first mention of a movie based on the game came months after its release in 2016. Ubisoft Films brought on Gyllenhaal and Chastain before taking the project to film studios according to The Hollywood Reporter. Leitch was brought on to direct the film back in April as reported by Variety. 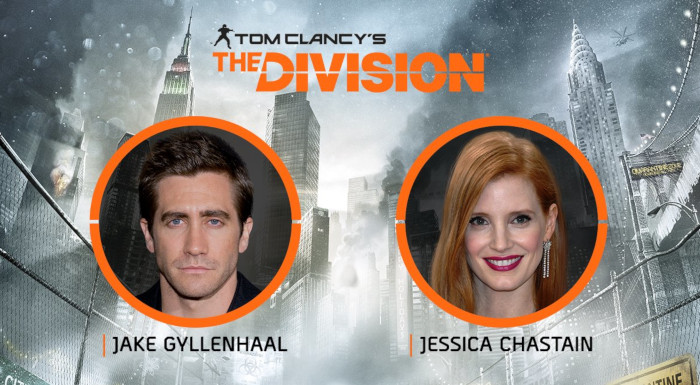 While audiences now know where they can plan to watch the film, there has been no mention yet of when that might happen; audiences didn’t even get a release year. Also, no trailer was revealed, so there’s no telling how good this movie adaptation will be. Spier promised more information at a later date.

While waiting for more news about The Division movie, you check out our boosting services for The Division 2 here.