Skip to content
Digital Extremes has shared new details about the Warframe action game. The game will receive crossplay, cross-progression, The New War expansion and much more. The presentation of the upcoming content took place at the traditional event TennoCon 2021.
The franchise will have a mobile game, as well as crossplay and cross-progression between all platforms where Warframe is located. New items will appear before the end of 2021.
The plot expansion called The New War will offer gamers gameplay for Grineer, Corpus and Teshin soldiers. Each character has unique abilities. The first will be equipped with firearms; the Corpus arsenal will include drones, turrets and other devices. Teshin will receive a chakram that can be thrown – the character is strong in close combat. The developers have presented a 30-minute demo version of the update, which can be found on the official YouTube of the game.
In addition, specialists from Digital Extremes showed the images of the Nydus Prime warframe and the concept of a new fighter – his name is Caliban, he should be released in action before the end of 2021. 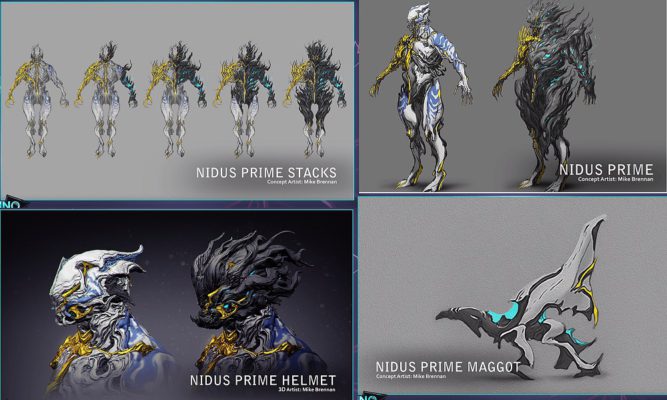