Just in time for the Stranger Things’ 3d season, Fortnite is giving players a series-themed event already has started in the game world.

The Crossover Is Here

The crossover was likely to be coming soon given reports during E3, and furthermore, it appears that every gaming tie-in has come out right alongside the show, demonstrating the effectiveness of Stranger Things’ marketing team. The crossover between Fortnite and Stranger Things went into full effect along with third season of the show, with players getting the opportunity to get themselves some Stranger Things inspired rewards.

While a Scoops Ahoy brand ice cream store has been in the game since the start of season 9, strange portals have now appeared around the game’s Mega Mall area. Players are reporting six portals for the time being, but the number is growing. 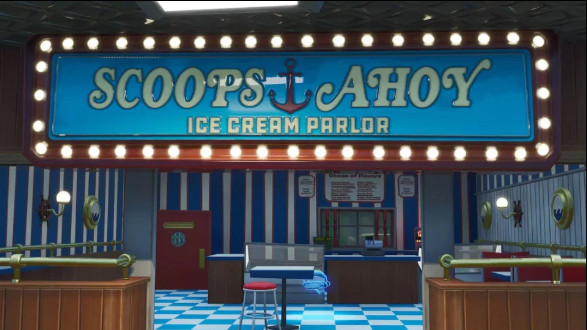 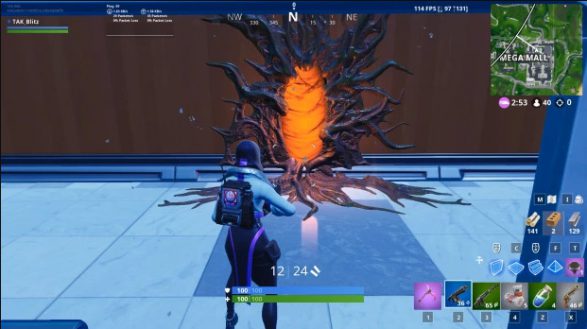 Fortnite is available on PS4, Xbox One, Nintendo Switch, PC, Mac, iOS, and Android, with the Stranger Things event now live across all platforms.