Bethesda Game Studios executive producer and head Todd Howard, in an interview with the Telegraph, shared some details about the upcoming Starfield game and explained its nature.

In an interview, Howard talked about how the developers balanced it as a game by nature, but also grounded in scientific reality. He emphasized that this is a game, not a simulation, where every element, every mechanics and laws of physics are followed exactly. Starfield is scientifically based, which means it won’t be too far-fetched and super-fantastic like Mass Effect.

To do this, the developers consulted Space X. Elon Musk’s Space X organization shared some details with Bethesda Game Studios to complete their research for the development of the game. Howard said that this not only affected the game visually and felt, but also influenced the gameplay. 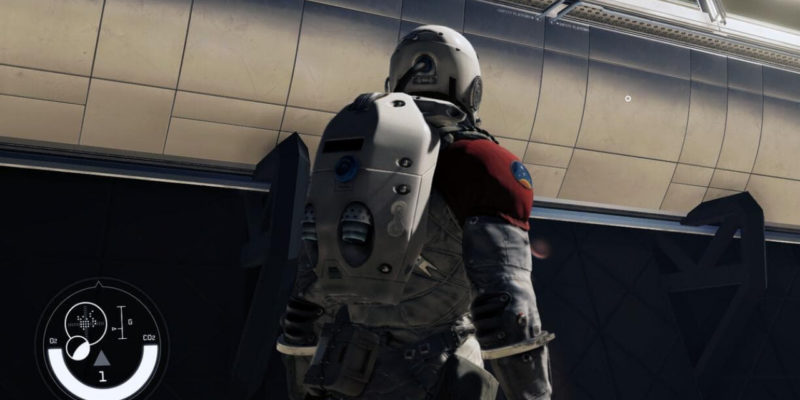 Howard also said that Starfield will be based on scientific reality, but it’s still a game. He even joked that there would be lasers and sound in a vacuum.

Starfield will be released on November 11, 2022 on PC and Xbox Series X/S.