On January 2, in the MMORPG EVE Online, another battle for the construction in the M2-XFE system was to take place, which could set several records at once. But something went wrong and a significant part of the attacking side had serious problems with the performance of the servers, as a result of which they suffered huge losses. The CCP Games team studied this situation and commented on the events in M2-XFE. 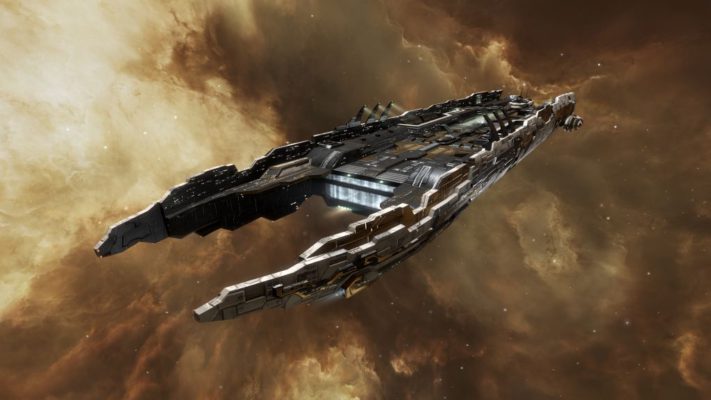 The second fight in M2-XFE was the next step in the development of these unprecedented events. The battle affected 3 systems in the Delve region: 1DQ1-A (defensive side deployment), T5ZI-S (attacking side deployment), and M2-XFE (battle site). The number of players in 1DQ1-A was 4,226 pilots, in T5ZI-S reached 6,723, and the number of capsulers in the main M2-XFE system was the highest – 6,739 pilots, breaking the “Fury of FWST” record, which is 6,557 people. All 3 systems were enhanced with more powerful nodes, and the total peak online in them fell at 23: 23 on EVE time and amounted to 13,770 players. For comparison, approximately 35% of all pilots online were in these 3 systems.

In such situations, absolutely no one can predict how the servers will behave. 2 out of 3 nodes were overloaded, because in each of these systems there were 5-6 thousand pilots. When players tried to move from one such system to another, they experienced unusual behavior. It was just a cruel symptom of what happens when there is a lot of activity between two heavily loaded systems.

Both during and after the battle, the pilots encountered things that do not happen under normal circumstances. For example, the disappearance and reappearance of ships, reports of the destruction of ” ghosts”, duplication, and others. 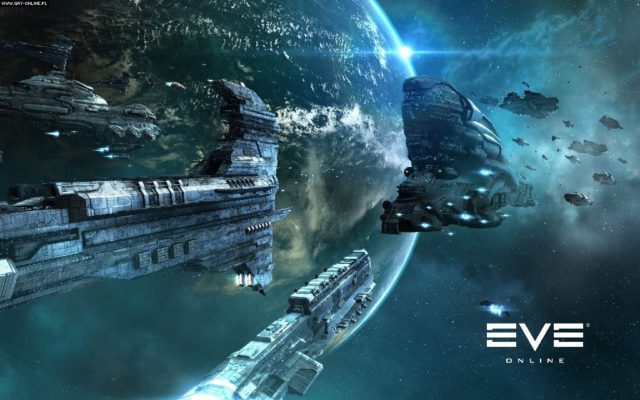 Many of these unusual events have not occurred recently (although some veterans remember that they were observed before) and this is largely due to the fact that over the past 10 years, the increase in the scale of major battles has been gradual. However, this particular battle overshadowed all previous battles in New Eden. If every player who tried to get into M2-XFE successfully did so, the current Guinness world record for simultaneous players in a single fight would be doubled to approximately 12,000.

There is ongoing discussion in the community about limiting the maximum number of players in M2-XFE. The only system in the game that has such a restriction is the Jita trading hub, so that time dilation is not activated in it. And for M2-XFE, there was no set population limit.

Despite this, the pilots did encounter a problem logging in, which was a sad sign of the scale of the battle. This led to a lot of unexpected results and, understandably, caused a lot of frustration for many players.

Another discussion revolved around whether all players were able to boot with a sufficient amount of time. Because of the unprecedented circumstances, any discussion of this issue is theoretical. However, the developers received reports that after completing the jump, the capsulers fell into the same system where they were originally located.

In accordance with the support service policy, CCP Games does not compensate for losses and does not transfer players between systems. Developers do not interfere in the combat operations of fleets and this policy was approved during this war – for both sides.

CCP and the people of New Eden have long been involved in an endless arms race. Players are pushing the boundaries of what’s possible, and developers are continuing to improve performance with more powerful hardware and software, as well as changes to the game’s mechanics. As the EVE Online community doesn’t stop creating ever larger wars with larger and more epic battles every week, these battles send the game into uncharted territory. Despite the fact that this is becoming a serious problem for developers that needs to be addressed, they welcome such actions. The ongoing war, which has at times had unfortunate moments for both sides, is constantly changing the landscape of New Eden and adding exciting new stories to the EVE Online universe