Sea of ​​Thieves is a sea adventure game in which players have to become a real pirate. Each gamer will be able to go on an exciting journey through a huge open world full of lost islands, sunken ships and mysterious treasures. The game is highly rated on Steam. 90% of the players rated it positively. 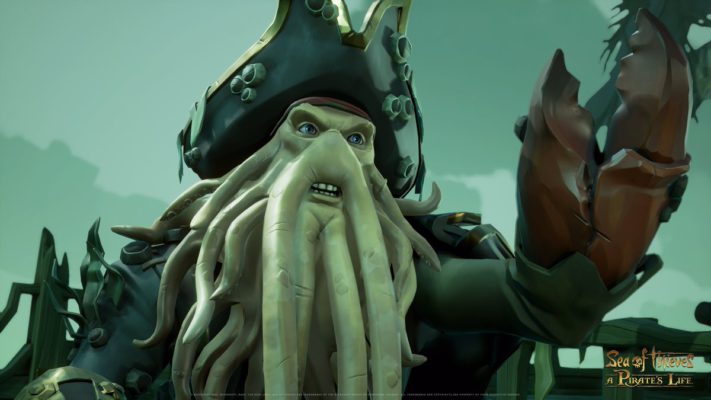 Players will be able to go on a journey with the famous pirate on June 22. On June 13, the creators of Sea of ​​Thieves announced a crossover from the Pirates of the Caribbean universe called A Pirate’s Life. Rare Studios featured Jack Sparrow and Davy Jones in the trailer.

The update will be available on June 22 on Xbox One, Xbox Series X|S and PC. On June 16, the first images of characters and ships appeared on the Internet. In the footage, you can see Captain Jack Sparrow, the Black Pearl, the sailors of the Flying Dutchman and the Bay of the Lost Ships.