The next generation of gaming is upon us, with Sony revealing the PlayStation 5’s whopping specifications – spoiler alert, it’s an absolute monster. 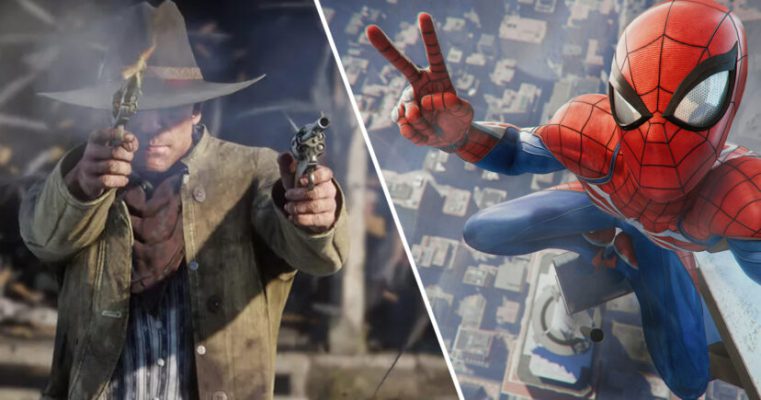 PlayStation’s lead system architect Mark Cerny took to the stage in a livestream today, March 18, to dive deep into the hardware architecture of the upcoming gaming console. Games like Division 2 and Elder Scrolls Online will see massive improvement in how slick they run.

While we didn’t get anything in the way of an actual look at the console, controllers or games, he certainly convinced the world of the PS5’s power – in comparison to its predecessor, it’s a beast.

One of the major takeaways from the presentation is the PS5’s speed (I’m about to drop some fairly heavy-duty figures that may bamboozle some who aren’t clued up or even interested, but stay with me).

A key feature, already known prior to today, was the PS5’s switch from mechanical internal hard drive storage to high-speed SSD storage. However, we now have some solid figures that’ll whet the appetites of gamers everywhere.

The console’s custom SSD drive – meaning it’s expandable via an external hard drive, although compatible ones will be expensive – is set to pack 825GB, running at 5.5GB per second in raw mode or 8-9GB per second in compressed.

This’ll facilitate ‘blink-and-you’ll-miss-it’ load times. For example, the PS4 took 20 seconds to load 1GB of data, whereas the PS5 can load double that in a quarter of a second. In this regard, it’ll allow for ‘instantaneous’ fast-travelling in open-world games, for example.

The PS5 is also equipped with 8x Zen 2 Cores at 3.5GHz (variable frequency) and a custom-made AMD GPU coming in at 10.28 teraflops and 36 compute units clocked at 2.23GHz. This is less than its Microsoft counterpart, the Xbox Series X, which has a ginormous 12 teraflops and 52 compute units at 1.825GHz.

However, while the Xbox Series X has a larger SSD at 1TB, the PS5 is significantly faster (not that the former will be slow; they’re both going to be unbelievable bits of kit). Basically, if the next generation is set to do anything, it’s expunging load screens.

What about backwards compatibility, Well, Cerny confirmed that PS4 games can be played on the PS5, via the assistance of GPU silicon. However, there was no confirmation of PS3, PS2 or PS1 compatibility, which has been a major rumour in the past months.

Both the PS5 and Xbox Series X are expected to land this Christmas.