The creators of the “most comfortable” MMO have big plans. Singularity 6 has answered questions about the announced June 3, 2021 MMO Palia in the spirit of Stardew Valley and Animal Crossing. They talked about, among other things, plans to launch the game on platforms other than PC, the game world, the combat system and the character editor. 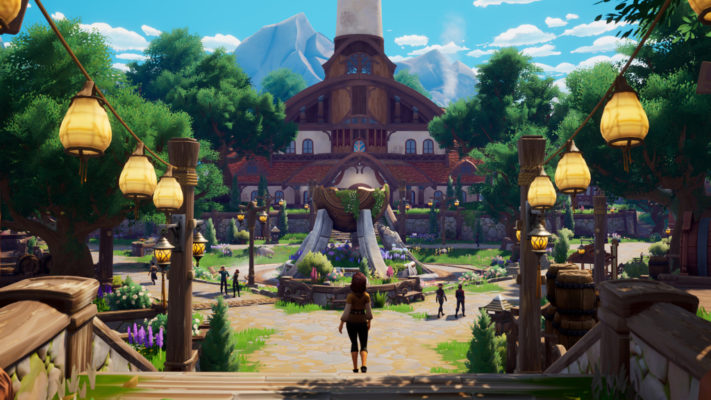 Pre-alpha testing of Palia will begin in the summer of 2021 on PC. You can send a request to participate in it on the game website.