Music plays a big role in setting up the atmosphere in game. Leading MMORPG like World of Warcraft and Elder Scrolls Online have wide selection of music tracks that you can listen to even when you’re not playing the game itself.

Leading game designers have become popular favorites and covers. They willingly give interviews, scatter promises, make announcements all over the Web and pose for photographers. But the names of game composers, even the most venerable ones, often remain in the shadows for most of the players. We are correcting the glaring injustice with this material.

The ambitious horror film The Medium was released on 28th of January. The game is an Xbox exclusive and one of the creators who worked on music was Akira Yamaoka. 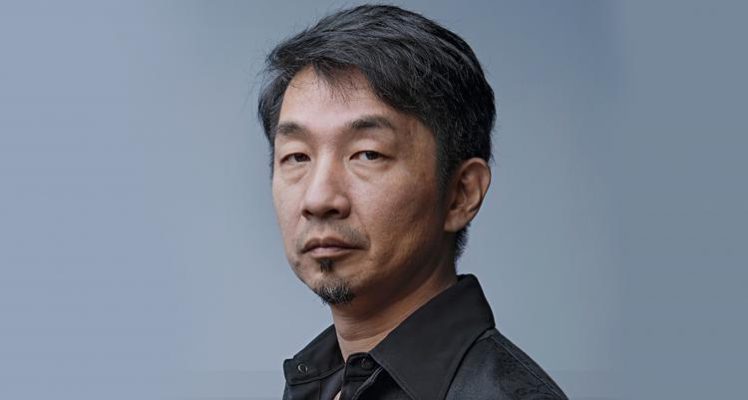 Yamaoka is Japanese, born in 1968. You can sense the love for Mysticism horror genre of his music. The minor focus in Yamaoka’s work is clearly marked, and even if he wrote a calm ballad, it will surely show through sadness and almost painful longing. Tunes of Yamaoka are most commonly played in video games about demons, zombies and dark cities and underworld.

Yamaoka has been working with Konami for a long time and has written music for many games in the cult Silent Hill series. In an interview, he said: “In Silent Hill, I immediately recognized my dream project.” It is through the example of the Silent Hill franchise that you can clearly see how much the work of a composer means to the success of the game. 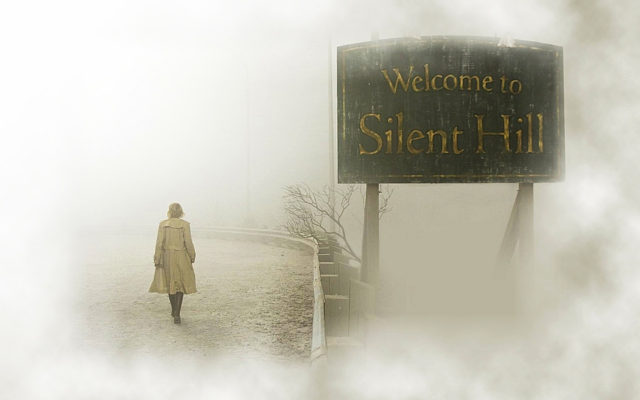 Things like Theme of Laura from Silent Hill 2 instantly “catch” even people as far as possible from video games. Of the characteristic compositions, it is also worth mentioning Another Warm Body (Silent Hill: Shattered Memories), where beautiful instrumental parts and almost palpable anxiety are very organically combined. And you can learn about the different sides of the composer’s talent from things like Love For My Insane Lover – naughty punk rock was written for Lollipop Chainsaw.

Jeremy Soul is a US native born in 1975. Jeremy Soule has a masterful use of symphonic sound in game soundtracks. His tracks are majestic, and the themes for epic role-playing games or large-scale strategies have become the composer’s calling card. Soul is capable of writing both a stately hymn for a fantastic adventure and a lyrical motive – an emotional response from the listener is guaranteed in any case. 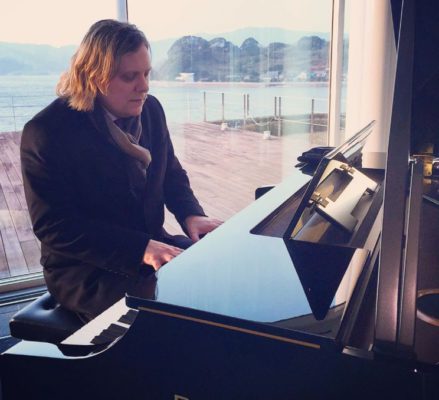 Soul went down in the history of game development for the musical accompaniment to the games of The Elder Scrolls series. At one time, the main event was the release of TES III: Morrowind – everyone, without exception, played or tried to play it. Veterans of the genre remember Morrowind in large part because of Soul’s music. An incredible title theme or a piercing violin, sounded in the calm of the Vvardenfell night under the starry sky – during the game, the music provided the strongest sense of immersion and involvement with life on the other side of the screen.

Soul is also great at getting warlike motives – where without them in the world of fantasy and science fiction. Dragonborn for TES V: Skyrim or Ork Theme for Warhammer 40 000: Dawn of War can disperse the blood in the veins of any phlegmatic person. 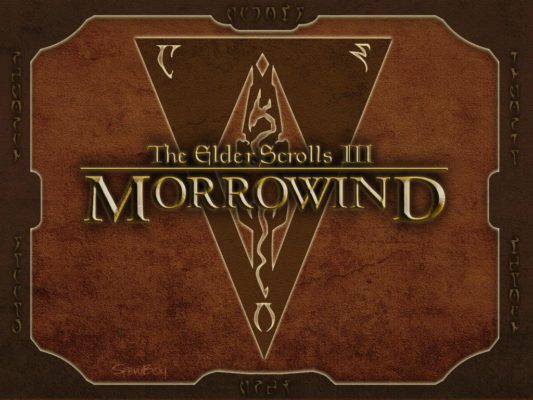 Martin O’Donnell is an American born in 1955. Martin O’Donnell has received worldwide acclaim for his work on Bungie games.
O’Donnell was able to capture the essence of the video games for which he wrote music. Nearly all of Bungie’s projects have gone large and deep. The composer was able to perfectly emphasize these features with a symphonic soundtrack with skillful use of vocals, often choral, which sounded in a special way. 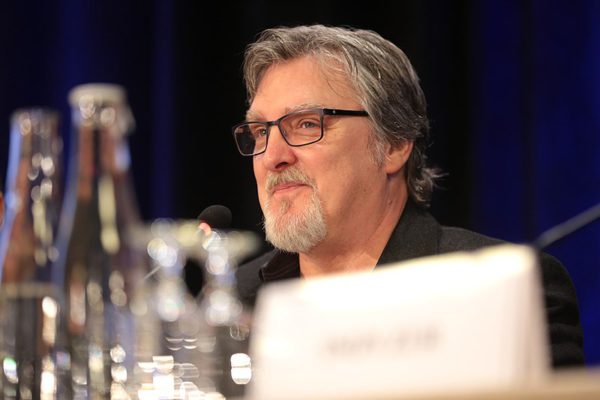 The first game for which Martin O’Donnell wrote music was the revolutionary Myth: The Fallen Lords. For the story of saving the whole world from the forces of Evil, appropriate music was needed, and Martin did a great job. The harsh dark fantasy should be reflected in the head that way.

And when the Bungie team built the universe from scratch for the Halo series, Martin O’Donnell wrote a series of songs that loudly proclaimed in the language of notes – yes, this is a brave new world, welcome. And it’s no surprise that Bungie once again brought O’Donnell to work to create the music for its biggest franchise, Destiny. 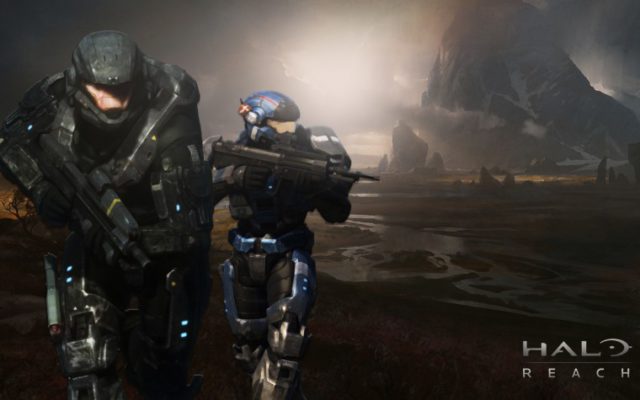 Bungie is currently busy playing in a completely new universe. It’s a pity that we won’t hear Martin’s music there: in 2014, an extremely unpleasant story happened between the studio and the composer and a long litigation followed – their further cooperation is doubtful.

Jesper Kyd was born in Denmark in 1972. Dane Jesper Kyd can write in an amicable way a pretentious theme for the most exciting episodes in the adventures of Ezio Auditore, he can give a high-pitched electronic sound for Unreal Tournament 3, or he can sound the start screen for the next Hitman series with Ave Maria’s vocals. 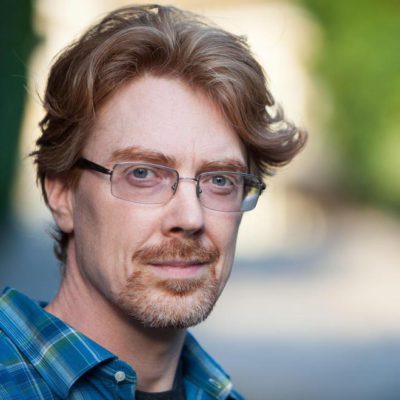 Kyd prefers to write, in his own words, hybrid music, without going into pure fantasy instrumental or other direction. The composer has created music for such hits as the Hitman series, Kane & Lynch, Freedom Fighters. His music has graced several games in the Assassin’s Creed and Borderlands franchises. In 2005 Jesper Kyd received the prestigious British BAFTA for the music for Hitman: Contracts. 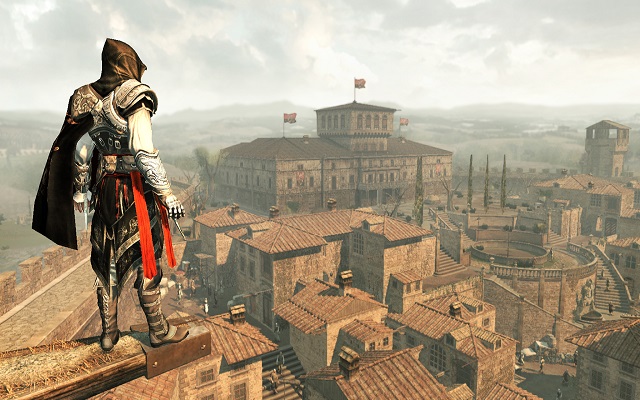 Of course, we have not listed all the worthy composers from the world of video games, there are still a huge number of them. Perhaps in the future we will continue our acquaintance with the creators who gave the games their unique atmosphere.