Hatsune Miku: Project Diva Mega39’s is a rhythm game featuring 101 songs (100 songs from the history of the series, including newly recorded songs plus the game’s newly written theme song), over 300 modules (costumes), and new game modes made specifically for Switch (details to be announced at a later date). 3D character models have also been updated with an anime-style touch.

As Gematsu reports, “Decorator” by Kz, “Odds & Ends” by Ryo, and “Rolling Girl” by Wowaka have all been confirmed as playable songs, with “Alien Alien” by Nayutan Seijin, and “39 Music!” by Mikito-P also joining the fun as two of ten newly recorded songs that will appear for the very first time. 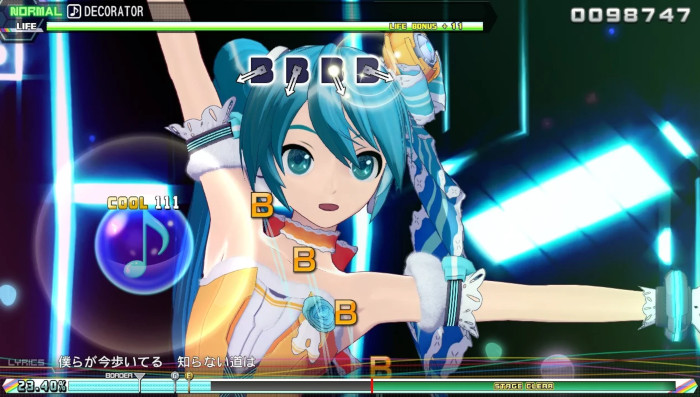 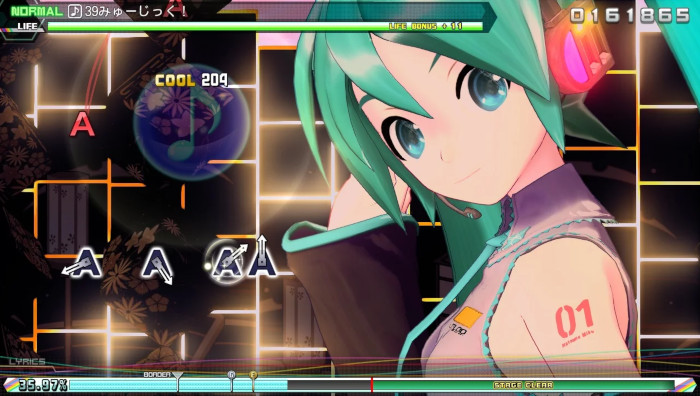 According to Sega, the game release is set to somewhere in 2020, but with any luck, fans will be sharing “lots of laugh” with Hatsune Miku sooner rather than later.