Skip to content
A major update 2.0 for the action-adventure RPG Genshin Impact is now available for pre-download. You can download the necessary files in advance so that after the release, on July 21, you can start playing immediately. This feature is only available on PC and mobile devices – PS4 and PS5 owners will have to wait for the release.
You can preload a patch as follows:
iOS and Android:
Method 1: In the game, click the Paimon menu – Settings – Other – Preload full package – Download.
Method 2: In the lower left corner of the login menu, click the “Preload Full Package” button to start preloading.
PC:
Update the bootloader, which will be prompted to do at startup. After that, download the update by clicking on the button next to the “Preload game” message.
Along with this, the developers have published a detailed list of changes in the patch on the official site of Genshin Impact. From it you can learn more about all the innovations that will be added to the game, such as the Inazuma region, dungeons, quests and more.
In addition, it became known exactly when it will be possible to get a new character named Kamisato Ayaka with an increased chance. Prayer with it will become available from the moment the patch is released until August 10. In the same “banner” there will be an increased chance of getting 4-star characters Ning Guang, Chun Yun and Yan Fei. At the same time, Prayer will be available with new five-star weapons such as Mist Cleave (One-Handed) and Heavenly Axis (Polearm). 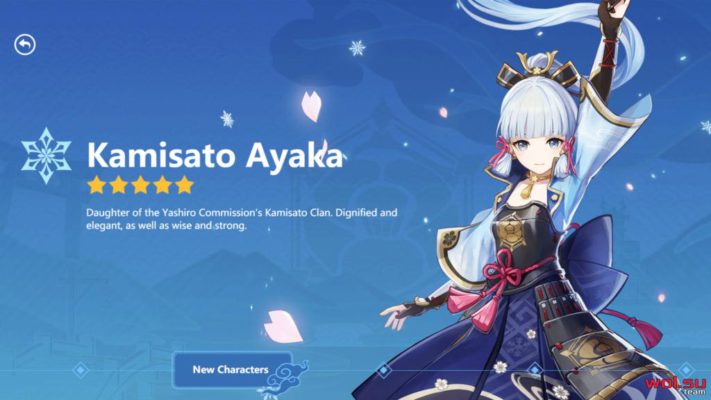