However, according to insider j0nathan, who often shares true leaks regarding the Assassin’s Creed series, in fact, the announced DLC about Eivor and Odin, which will take place in Muspelheim, is not the third, but the fourth expansion.

According to him, before traveling to Muspelheim, players will look into Svartalfheim, another world of northern mythology. There they will meet with the gnomes: they will see their fortress, as well as get acquainted with the blacksmith Ivaldi. Elves will also be present in this expansion. 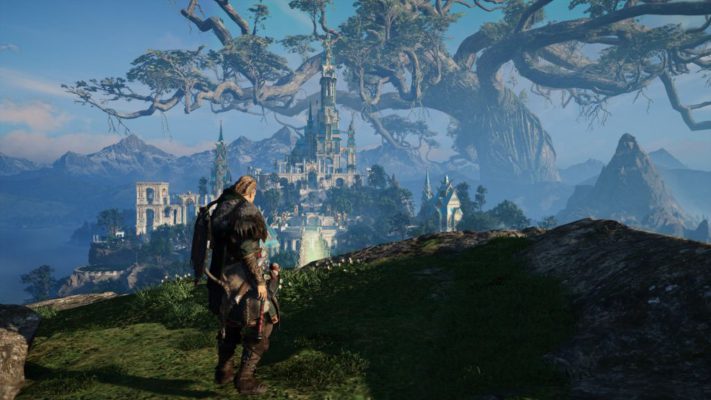