When it comes to Fortnite, Skins might be one of the most important parts of the game and one of the things that makes it fun, collecting and showing them off is satisfying. Some, very rare battle royale outfits require player to get some V-Bucks or invest in battle pass to acquire them. There are also some of the cosmetics that are with limited availability. So, Here we go below we present you some of the nicest skins and the ways to get them(well, some of them at least):

Dark Voyager outfit is tier 70 of the season 3 battle pass Exclusive. Since it’s part of a past battle pass tier, there’s no way you can get this skin now. But, Those who got it can be proud, because the blacked-out helmet and pitch-black space suit with neon orange accenting make this incredible Fortnite outfit look amazing.

Do you like undeads, and want to look like them in fortnite ?! then these skins are definitely for you, Ghoul Trooper and Skull Trooper appear in game on Halloween during Fortnitemares event. It is not certain that these exact skins will reaper on next Halloween event but it is a possibility that they will end up in game shop for 1,500 each during that time.

The best part about this, Always smiling Fortnite skin is that it’s customizable and can be occasionally found in rotation at the item shop for 1,500 V-Bucks.

This Well suited, slick skin was introduced to gamers during PAX West 2018. Skin has several variants, each one wearing a white suit and one of the four card suit symbols. Unfortunately tho, this bad boy was only available during week 9 of season 5 in High Stakes event.

Reaper skin is one of the Fortnites Easter eggs, This man in the black suit is reference to Keanu Reeves character in  John Wick. Unfortunately, this legendary skin is no longer available in game. BUT, for all the Keanu Reeves fans out there, there is an official John Wick skin now.

Take a trip back to the medieval times with the Red Knight skin. Similar in style to the Black Knight, this skin dons jet-black armor and chainmail with a helmet that shields a pair of small glowing eyes. The much more obvious blood-red accents are what truly make this one of the best Fortnite skins to wear if you’re trying to intimidate other players. It’s rarely available in the item shop and has price of 2,000 V-Bucks when it does show up.

The legendary Raven outfit is one of the most popular and sinister Fortnite skins. The collar and frills of the shirt resemble the dark feathers of a raven while the hood obscures the face and two glowing eyes peer out from underneath. This skin occasionally pops up in the Cash Shop for 2,000 V-Bucks, but it is extremely rare.

Sporting a cool fur-trimmed bomber jacket with a bright yellow ski mask and work gloves, the Raptor skin’s unique colorway and pilot theme make it a rather popular Fortnite skin. It very rarely shows up in the item shop, and when it does, it can be purchased for the price of 2,000 V-Bucks.

Omega can be called a pioneer of major tier skins if Fortnite, it was a first one which had options to customize. The full armor set for Omega required players to complete a series of challenges that ultimately unlocked upgrades for the suit.

In the midst of the wintery season 7, the most elusive reward was the Ice King skin, only available for players who reach the coveted tier 100 in that season’s battle pass. It’s one of the best skins around if you want to strike fear and envy into the hearts of your foes on the battlefield. According to some people it can be a resemblance to World of Warcrafts very own The lich king. 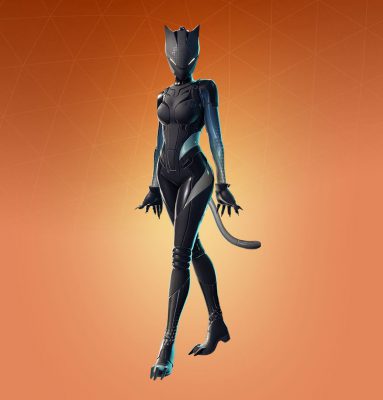 Lynx is a mix between pioneer omega skin and a cat woman. This skin has several color variations. If you don’t like the sleek catsuit, Lynx can also look like a cute popstar. Unfortunately, it was only available in the season 7 battle pass. 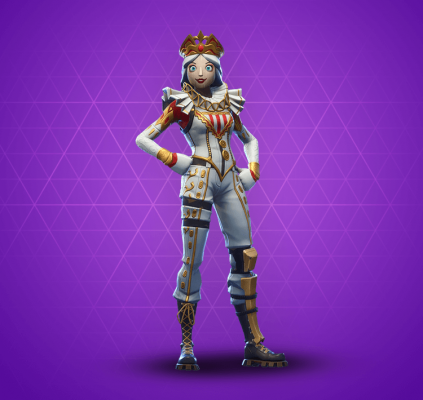 Epic games has come out with the female version of nutcracker and we love it. One of the newest skins on this list, Crackabella popped up over the holiday season of 2018. It is frequently available during the holiday season for 1,500 V-Bucks, and is a little cheaper than its predecessor, too.

Ace is a good mix of lovely and scary at the same time in our opinion, so it can be loved or hated. Initially introduced as part of the season 5 High Stakes event in battle royale, this epic outfit was only available as part of the third starter pack. Unfortunately It is no longer available for purchase.

The love is in the air with this one ! The Love Ranger skin is a resemblance to the mythical god of love, Cupid. This legendary Fortnite skin occasionally shows up in the items shop for 2,000 V-Bucks during Valentine’s Day. 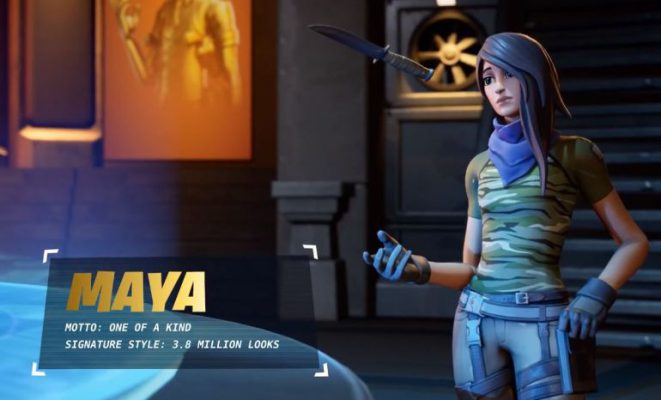 Customization options are unparalleled with Maya. The Maya skin has literally more than a million potential outcomes, according to Epic Games. Through challenges, you can customize her hair, scarf, hat, and much more. Everyone’s Maya could be totally different, allowing you to create the best skin for you. You can only unlock Maya in tier one of the season 2 battle pass. 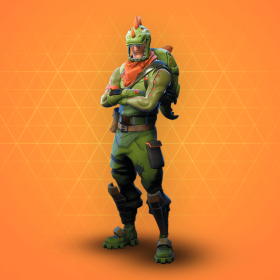 Hunting the competition to extinction, This cool looking skin is a part of the Dino Guard Set. It is available for purchase in the Item Shop for 2,000 V-Bucks for the ability to run around Fortnite as a cool green dino!

Scary but Cute. this skin is a Part of the Pastel Patrol set. This costume is available in the Item Shop for 1,500 V-Bucks. This horrifying creation will leave your opponents running scared.