Zenimax have made a correction to a relatively new “achievement system“, which was previously supposed to be introduced into the game for everyone along with the 30th update of the game. 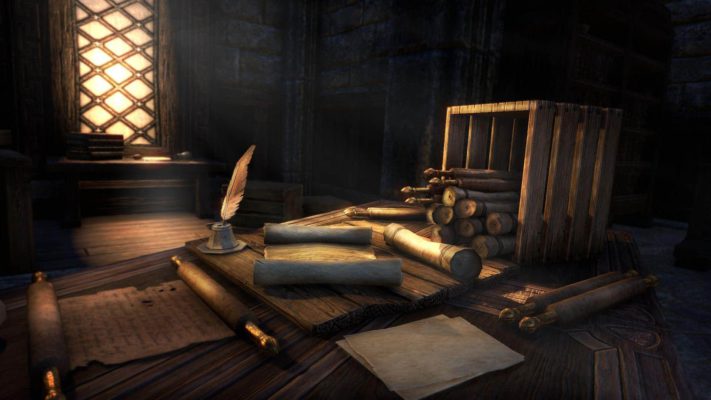 They report that players will now be able to try out the new system along with the Crown Crate season change, meaning no earlier than mid-June.

Previously, the developers informed that the new system will be available with the release of the new ESO chapter – Blackwood.

Arriving as part of Update 30 and launching June, the new Endeavors system is a free addition to the ESO base game that all players can utilize. As always some players will prioritize buying ESO Gold and with this new system, you can complete new daily and weekly tasks, called Endeavors, that grant you various rewards (such as Gold and Experience) and a new currency called Seals of Endeavor. Completing new daily and weekly activities, called Endeavors, you can earn a new currency to acquire Crown Crate items.