The company couldn’t resist hundreds of requests from fans. Plush toys in the form of Eliksni cubs will be released in cooperation with the Numskull Designs store. Each of them will be about 25 centimeters high, and in the dark, the eyes of babies will glow. Bungie did not specify the release date and price of the toy, but noted that the delivery time is until the end of 2021. 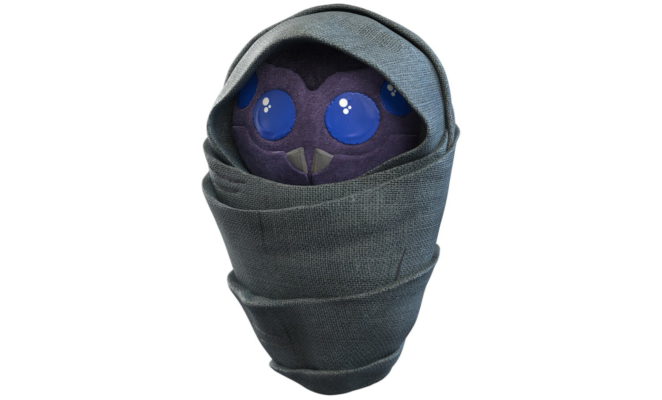 Fans of Destiny 2 took notice of the Eliksni Babies after the release of the trailer for the Season of Splicer in Destiny 2, in which four-eyed bugs appear in just a second. Fans immediately began creating art with their images and posting them on social networks, while asking Bungie to release a plush toy in the form of one of these cubs. 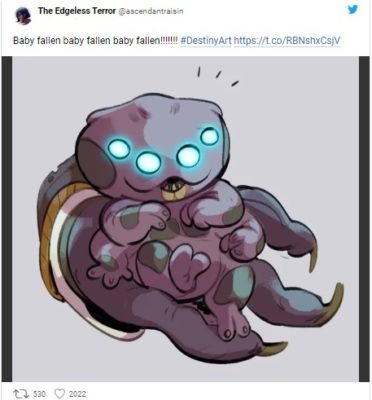 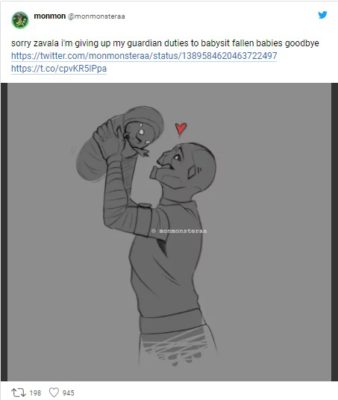 Bungie has shown the Eliksni baby to fans before. In January 2020, while the internet was raving about “Baby Yoda,” the studio tweeted an art depicting a little eliksni in the style of the “Mandalorian” character. Even then, fans of Destiny 2 fell in love with him, but it did not come to massive requests for the release of a plush toy.

Starting from Season of Splicer we restored Destiny 2 Boosting offers in our store. Prices are very low compared to our competitors. If you’re interested in ordering some services for your guardians – be sure to check it out. 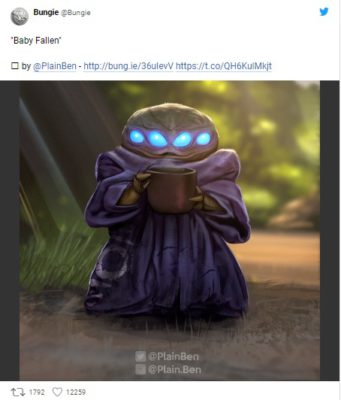