If leaks are true the next Destiny 2 expansion will take action on the moon surface and are named Shadowkeep. By the way, the moon is inhabited with wizards.

“The next chapter in the Destiny experience arrives this fall as terrifying shadows descend upon a forgotten moon. Return to the lunar surface. Journey deep into a mysterious enemy citadel. Become a slayer of nightmares.”

The leaks were found by datamining the PC version of Destiny 2, though it’s too early for major expansion or DLC. Well, that’s possible, that Shadowkeep was added to the Battle.net backend ahead of Bungie’s upcoming reveal stream scheduled to June 6. During the stream devs will be talking about “the next chapter of Destiny 2”, so it shouldn’t be a surprise to see this promo featured in the launcher in the weeks to come.

Considering there’s an Earth picture along with the word “return”, this is not going to be some fictional Destiny 2 moon, but the one we’re familiar with in real life. There also will be another one called Io, the moon of Jupiter. 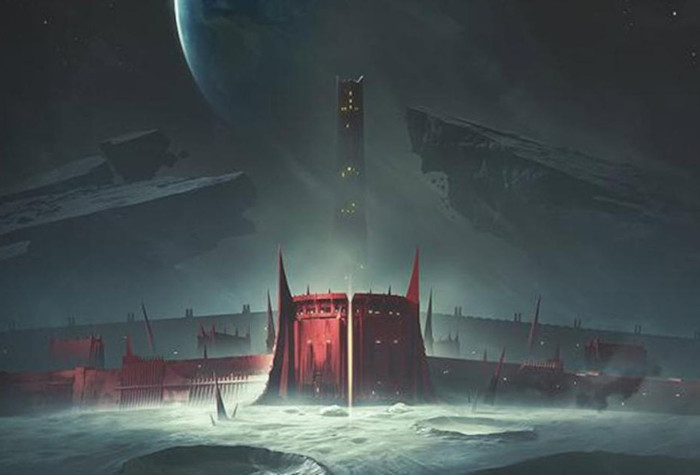