Collecting is in the blood of many players, and this applies not only to virtual goods like equipment, pets, toys or achievements, but also various gizmos from the real world associated with the game, such as figurines, T-shirts, books and collectibles.

Have you ever wondered if there are collectible figures and toys with characters from your favorite game Destiny 2? If you search on the Internet, you will see quite a lot of different products for your request. Despite the fact that the game Destiny 2 was released in 2017, it already has a very large fan base that loves this universe, people who are fond of both the game process itself and collecting various figures or toys based on it. In our selection, we will show you the most beautiful and unusual collectible toys that exist for this game. Collectors, be careful – you might want to own them all! We warned you …

I personally think that it would be awesome if we could ever get out hand on Destiny 2 Exotic Weapons replicas. Weapons in Destiny 2 are absolutely gorgeous, looks totally unique and have lots of cool micro elements on them. One thing I wonder about is the size though. Because you can make a small copy of the weapon or you can go the other way like Blizzard did with Frostmourne and make full-size copy. But we’ll see when that day comes.

Action figure maker McFarlane Toys has unveiled a product line dedicated to the multiplayer shooter Destiny. Almost all of the toys designed by Bungie (with the exception of one) are declared with a height of 17 cm. And the Lord Saladin figurine will rise above the rest by as much as 8 centimeters. 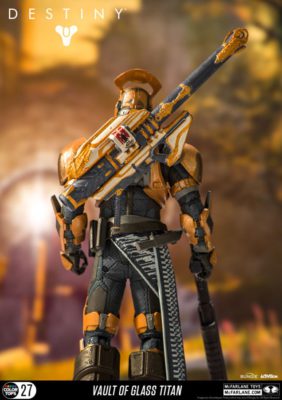 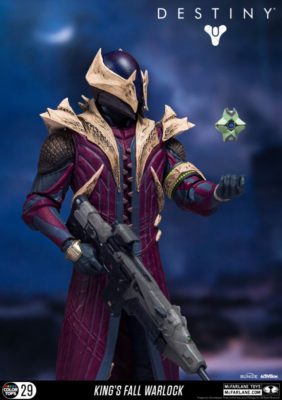 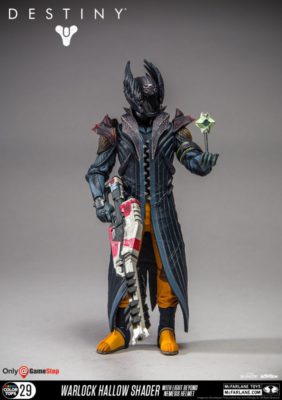 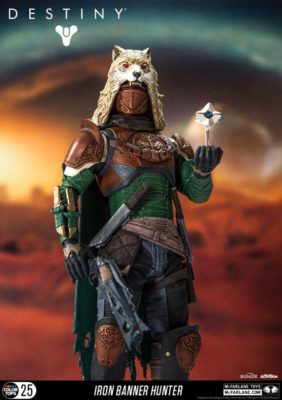 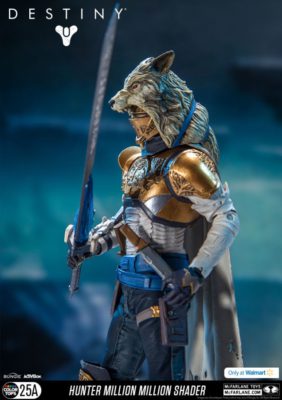 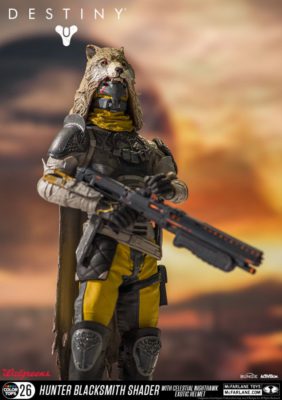