So, in the latest news, CCP described the most recent update aimed at distributing EVE Online resources, and, well, people aren’t happy.

As you know, the first phase of this update will be launched only in October and will create several new main supply zones. So for Hisec, the main supplier of the mineral Tritanium, Lowsec and Isogio and Noxcium, “zeros” and Zydrine, Megacyte, and Morphite. The wormhole is nothing. The biggest changes, according to the CPC, occur in the Ore DNA. In short, mining for all asteroid ores will change to “create space for a better geographical distribution of minerals.” 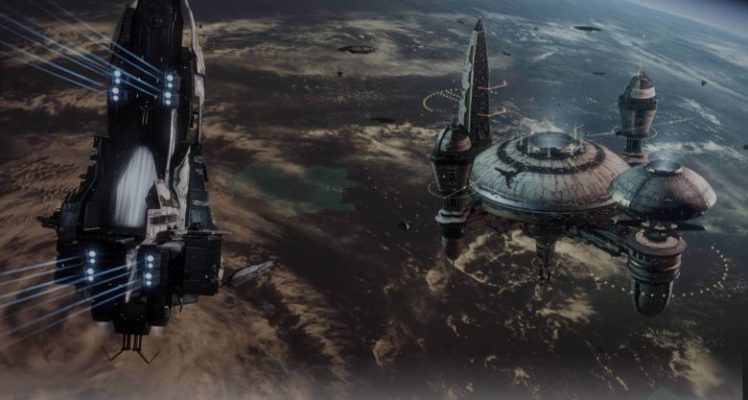 That’s just the players are not happy about it at all, but here’s what , Angry Mustache of Goonswarm wrote the following on Reddit,

“This redistribution of resources solves zero of the current problems with the distribution of minerals and creates quite a lot of new ones. Everyone accumulates minerals from the very beginning of the scarcity, added to the literal decades of “spare” low-use minerals accumulated (Isogen, for example, is a byproduct of spod, of which we extracted quite a lot), which means that prices for “less-used minerals” will take quite a long time to adjust to the new abundance, because they are still underutilized. In the meantime, they’re worthless anyway.”

Angry Mustache continues to comment on all this, talking about how problematic this distribution is. In fact, he claims that this update will greatly change Nullsec and wormhole miners. This can lead to the fact that the gameplay in Nullsec will seem ungrateful.