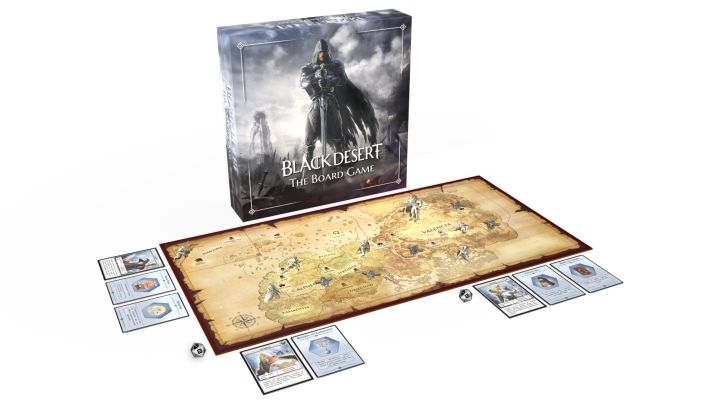 A new board game was announced by Pearl Abyss today, it’s based on their highly successful Black Desert Online IP. Black Desert the Board Game is a role-playing game, where players explore a vast open world filled with monsters, treasure and challenging world bosses.

This is a special retro-inspired version of Black Desert for promoting the board game. Black Desert Classic can be downloaded for free by anyone who registers for a 7-day trial account or anyone who already has a Black Desert Online account. For Steam and Xbox One players the game will be automatically sent via email. This 8-bit handheld version of Black Desert works with most emulators and even works natively on most handheld consoles by uploading the file to a so-called flash card. There’s also a reward. Once a player completes the retro challenge they will be rewarded with a special code that will be displayed on the splash screen of Black Desert Classic. More than that, the board game will be sent for free to the first 100 players who redeem the code from their account page. A limited edition Black Spirit token is included.

More about the Board Game

Black Desert the Board Game was made faithful to its rich universe and aims, so you can feel the very atmosphere of Black Desert Online. The playing board is decorated with a highly detailed and faithful representation of the Black Desert world. It consists of 4 fold-out gaming boards, which are made of extra-thick, hard-wearing cardboard. These sit next to each other on a table to form a 113x168cm map for you to enjoy the adventures. 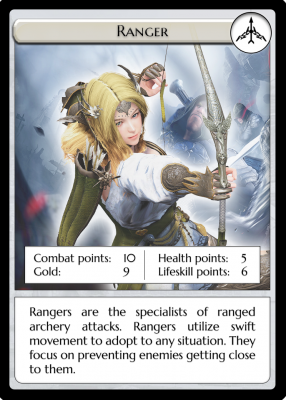 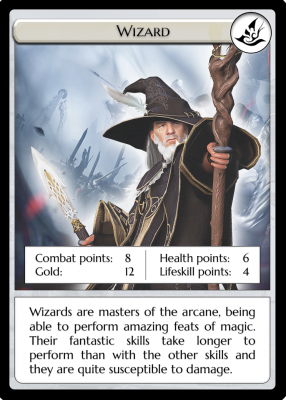 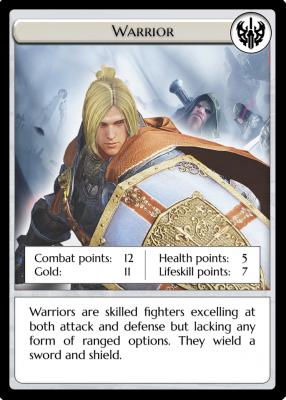 You need 3-5 players for the game and each player starts in one of the world’s territories (Balenos, Mediah, Calpheon, Valencia and Serendia) depending on a dice roll. The players should choose one of Black Desert’s 17 available classes and then they will have to face-off against horrifying monsters such as for instance the Grass beetles in Balanos and the Catfishmen in Calpheon. 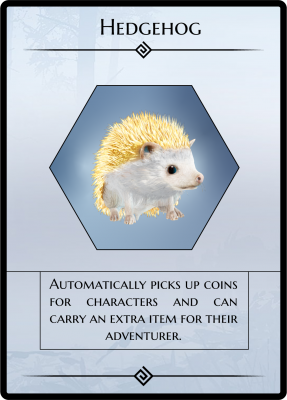 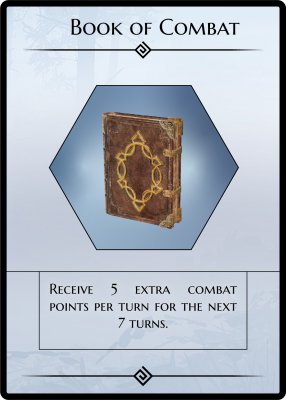 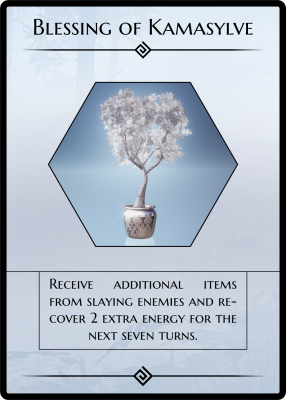 During play, players need to both fight and help each other to survive through certain challenges and quests, which provides very deep and engaging gameplay that will keep players in tension at all times. Win and loss, friendship and betrayal are always one dice throw away as players risk towards Shrine of Corruption where Kzarka, the final boss is located. 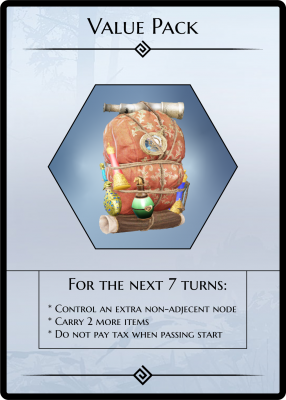 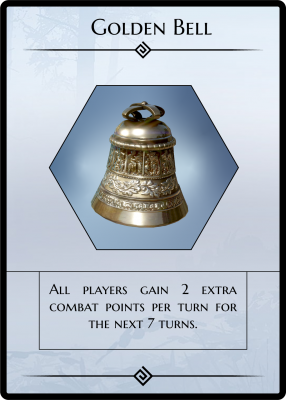 As they do for the MMORPG, Pearl Abyss plans to support the board game with a weekly updates and more content drops such as new expansions, bosses, game modes and classes. Maintenance times will coincide with the online version of Black Desert.