New Ashes of Creation dev blog represents the hippogryph – a legendary creature which has the front half of an eagle and the back half of a horse. Post shows three kinds of hippogryphs; devs also created armor for them called Iron Quill Master’s Barding and Barding of the Brightbreaker.

Warwind – this one is a brave and resilient breed. They are quick to react, no matter, on the air or on the ground. Due to their rough temperament it’s hard and dangerous to befriend them, but once you succeed, you get a stalwart and deadly ally, which can help go through countless battles and wars. 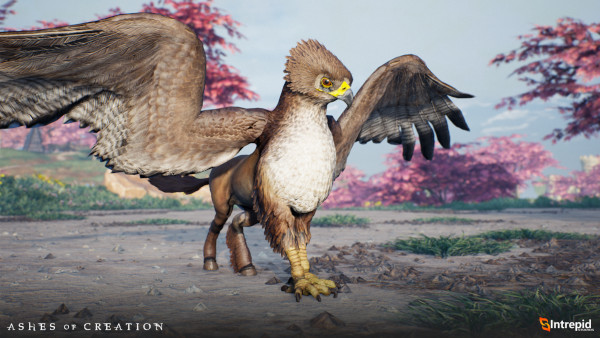 Nighthawk – this is a fast and shady breed: speed is its main advantage, Nighthawk can rapidly expose enemy flank, where other hippogryphs may get caught and killed. And its striking hue and reserved temperament makes it perfect for staging operations under the guise of darkness. 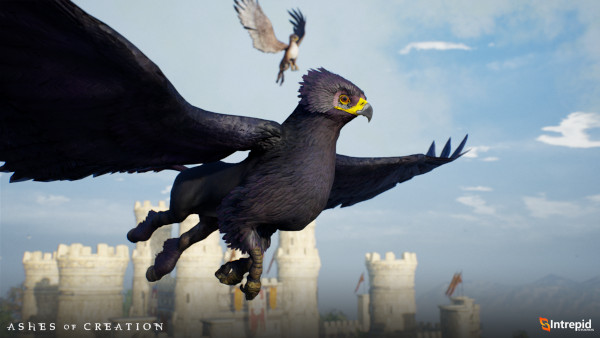 Winterhawk – That breed was born to resist coldness that would freeze to death even the strongest horse. Of course, as previous breeds, they’re pretty fast and have massive deadly claws, unlikely you survive their impetuous and intense attack. Empyrean mountain strongholds are some of the most fortified, because of their furious defenders. Due to their uniqueness, Winterhawks are some of the most desired in the land. 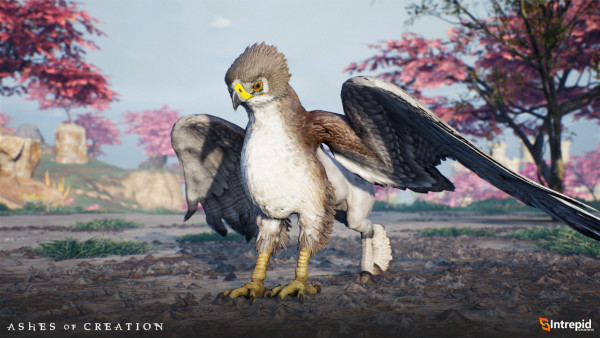 Quill Master’s Barding – The design has been created as how it is to afford the hippogryph the protection while allowing the forelegs and wings to move freely.

Barding of the Brightbreaker – Created with a taste for the grandiose, this striking gold and silver hippogryph barding protects its wearer, distracting attention with it golden shine. Hunderds of armies have been destroyed due to this bright gleam – they reacted too late. 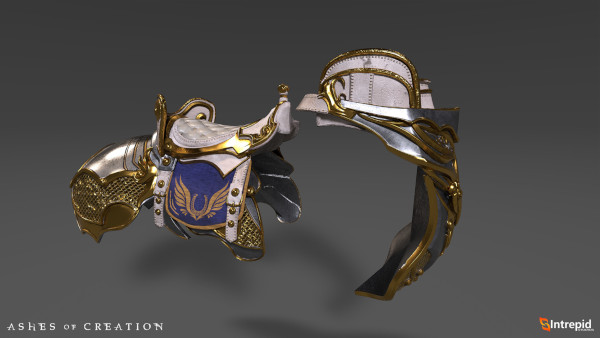 Watch all three breeds in action below.