American’s McGhee’s Alice is seemingly going to return in Alice: Asylum, the third game in the series. At least, that’s what is in plans. The game designer, CEO and Founder of Mysterious LLC, American James McGee, has posted not so long ago his plans to continue the series, but a number of steps should be completed before that becomes a reality.

He has set up a Patreon for fans to get involved with the development of the game titled Alice: Asylum to make it the world’s first ever, crowd-designed, triple-A game. As McGee said himself on the Patreon page:

“My goal is to build a production/design plan, have that plan approved by EA, and then raise funding to develop a new game … I’m aiming at an as-yet unspecified date for the launch of the crowdfunding campaign and will spend the time leading up to this date preparing art, writing story/design, and sharing all of this with the Alice community.”

Of course, there are more ways to support the project’s pre-production. For example, the usual gestures of subscribing to mailing lists, following the artist on social media, and purchasing merchandise. While you’re waiting for this release we suggest buying ESO Boosting because it’s never been better and more convenient than now.

Looking at their YouTube, Facebook and Patreon pages, you can say for sure, they make huge efforts on bringing this game to life. The team has started over a year ago after the announcement, and the concept art has kept coming as well as ideas from the fanbase. Some of the arts you can see below. 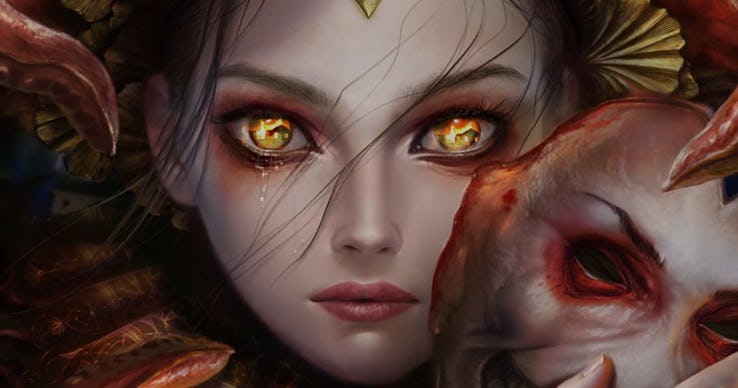 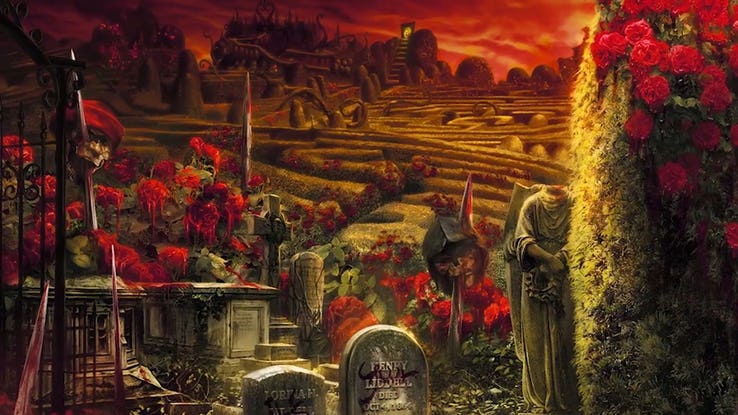 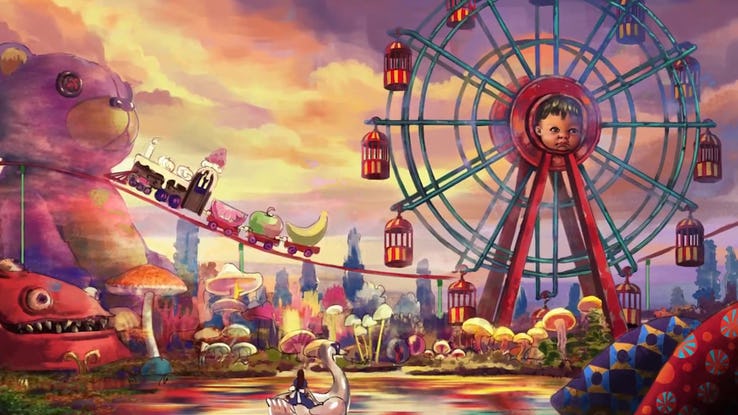 Also a teaser trailer has been posted recently.

Alice: Madness Returns went live in June 2011. Since then, there wasn’t much information about the possibility of the third part coming to life, and now, after eight years of almost silence, we finally got the plans reveal. When American McGee will have more details to share about Alice: Asylum remains to be seen.